I'm a '70s-born daydreamer. During the day my hands push around numbers while my brain works out my WIP and stores it for later. Then I go home and mother my children until it's time for bed. Then I write. I revise. I put on records. I stare as if in a trance.

My first MS was a self-published YA novel inspired by watching too much To Catch a Predator. Here with Me Now earned me second place in the 2014 Pacific Northwest Writer's Association's Unpublished Novels Contest. I have no plans to write YA in the future.

The Crazy One is a stalker suspense novel about a young woman obsessed with a B-list celebrity. Lucy is dating a TV personality and living in a high-rise apartment paid for by her rock star ex-boyfriend. Except that she's not. In reality she's a friendless loner who works at the mall and follows Joel Ruskin's every move on social media. When Joel buys a second home in a small town, Lucy moves there to be close to him. She breaks into the secluded farmhouse and sets up camp in the attic. When Joel returns from New York with a new girlfriend, Lucy is determined to flush her out.

Lucy's imagined account of her relationship with Joel is told in her own voice and threaded throughout the third-person narrative of her reality. Her fantasy becomes so vivid to her that by the end she's unable to distinguish what actually is real.

Just for fun, let's pretend The Crazy One was a movie. It would go something like you see below. 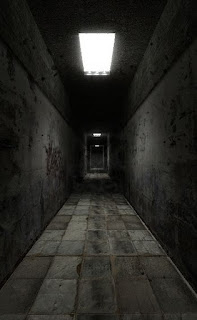 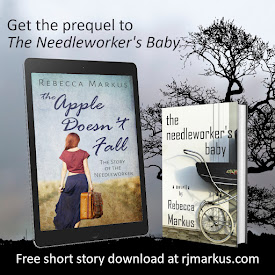 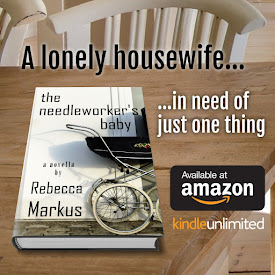 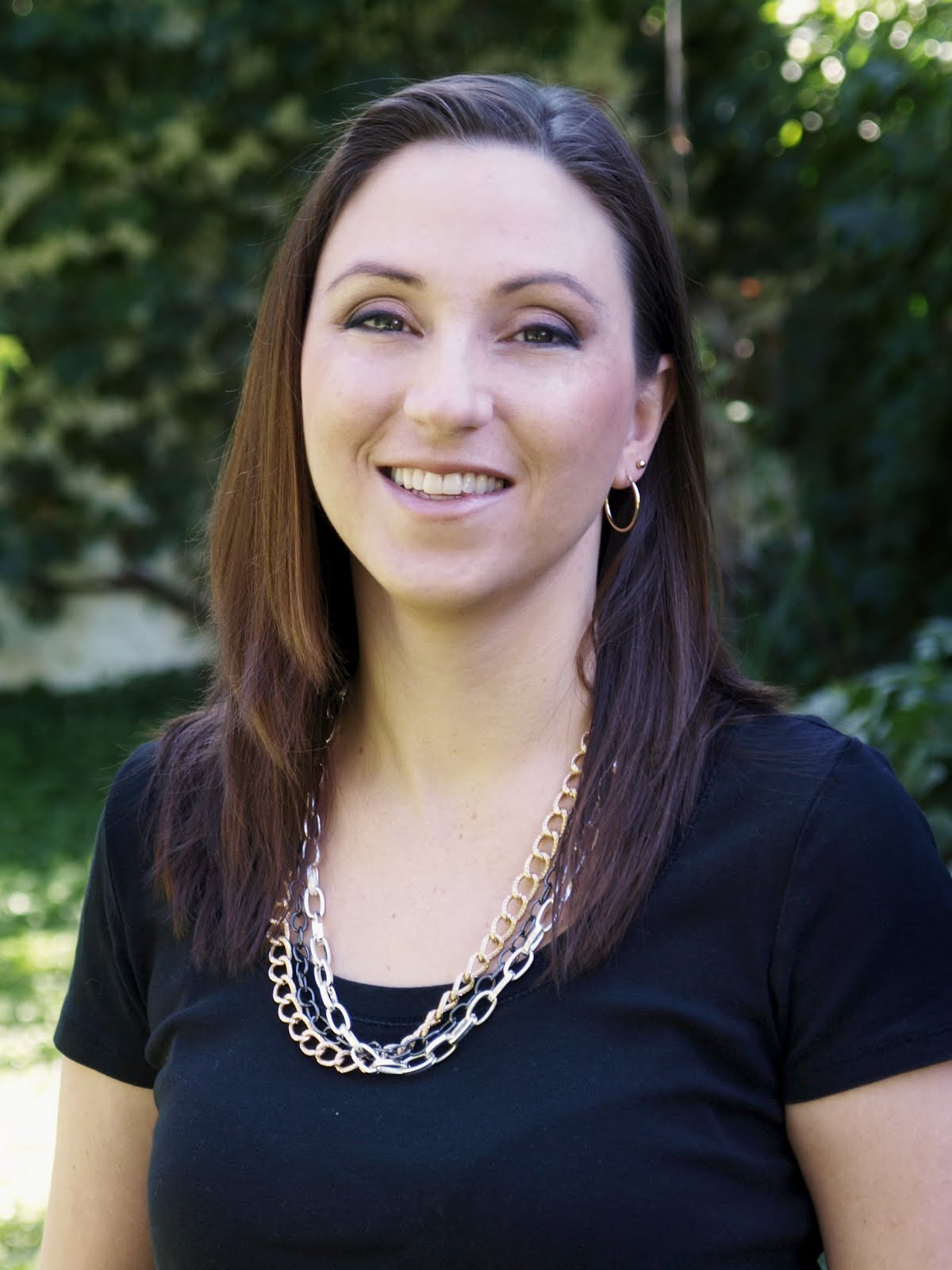